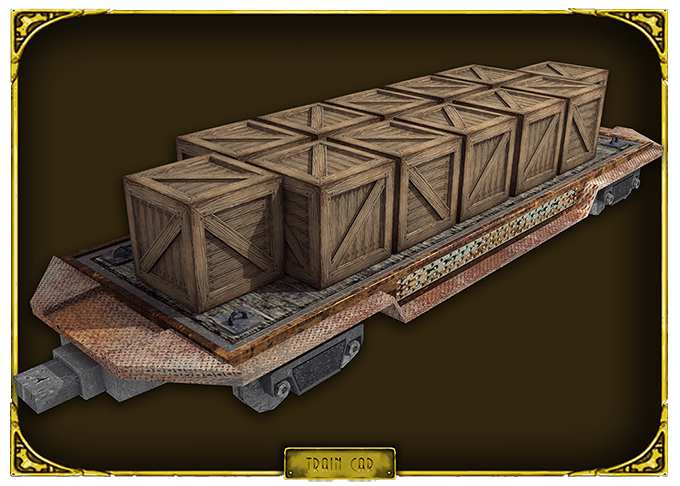 These are a few of the in-game assets that I modeled and textured based on concepts created by Ryan Martinez.

The shift away from a more stylized format was a design choice made by the Leads during the second iteration of the game.