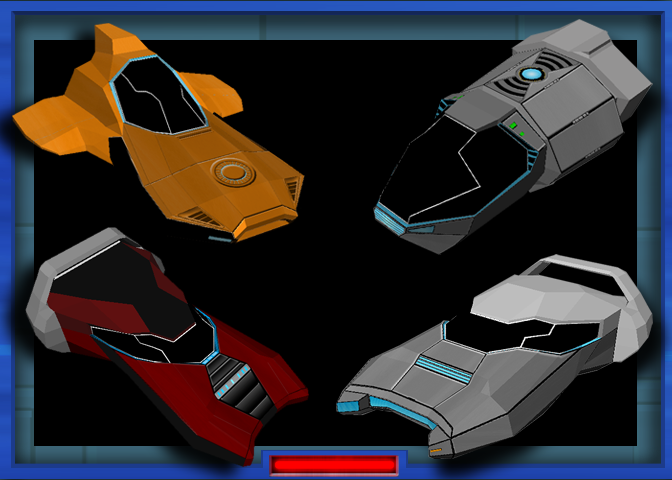 These are examples of in-game assets that I helped design and model.