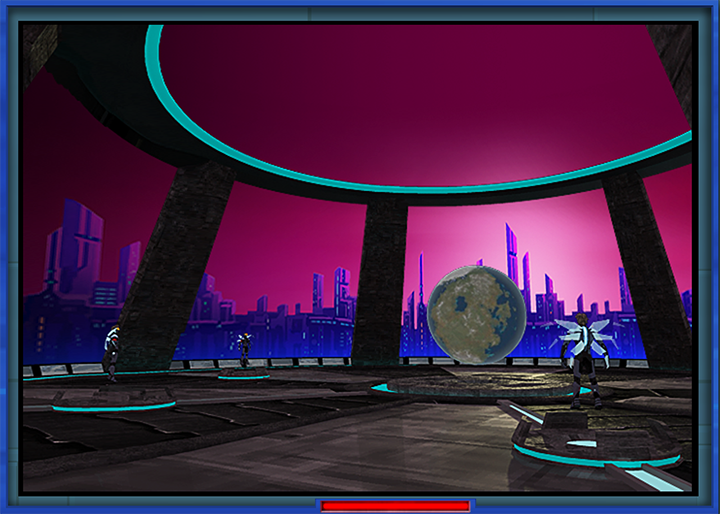 These are personally-designed environments and renders inspired by the world of Cyber Solstice, using in-game assets that I helped design and model.