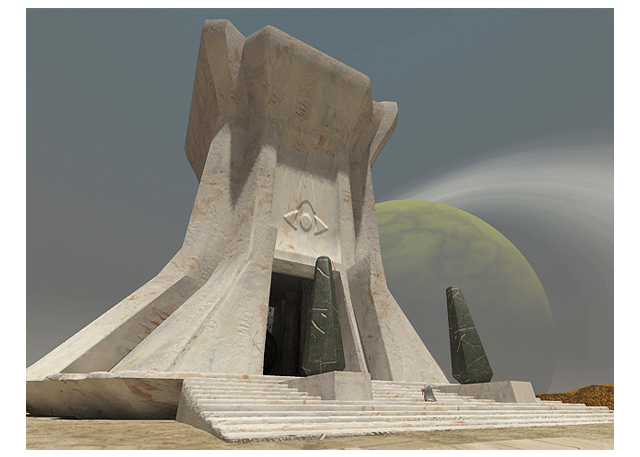 The Relic found its initial inspirations from Global Communication’s ambient album, “76:14” and was developed in animatic form as a student project.

Set in a distant future, it was a cautionary tale told without dialogue, recounting a quest to recover an item of great power, intentionally hidden on a remote, forbidding planet.

This project, developed over the course of six months between 2010 and 2011, explores the world of this story in more detail.

All aspects of layout, design, modeling and rendering were completed by myself for the project.