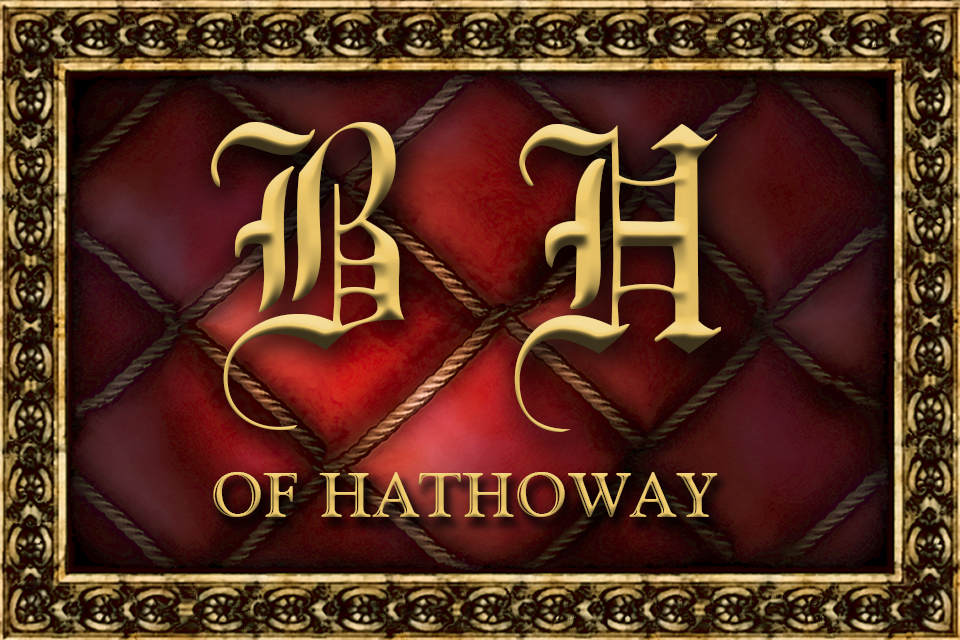 Each player is a Thief in the Guild of the Black Hands trying to ‘save’ the King’s gold … by stealing it first!

The full production prototype of Black Hands was self-published by Table Flip Board Games in October, 2014 through The Game Crafters. The complete, professionally-printed version of the game was made available on Amazon at the end of 2015.

Portrait illustrations and cover design for the rule book were provided by Sean and Kyle Popp.

All other layout was completed myself, including assembly of the rule book, card design, generation of promotional material and box formatting for printing.

Thematically, the design was set to evoke a courtly Tudor style, filled with sumptuous and ornate visual elements, while the prominence of gilded accents throughout draws us back to the King’s obsession with gold.

With the characters of the story as the feature pieces of the gameplay, I highlighted their prominence with intricate frames and overlays, while leaving the auxiliary pieces slightly more subdued and minimalistic.