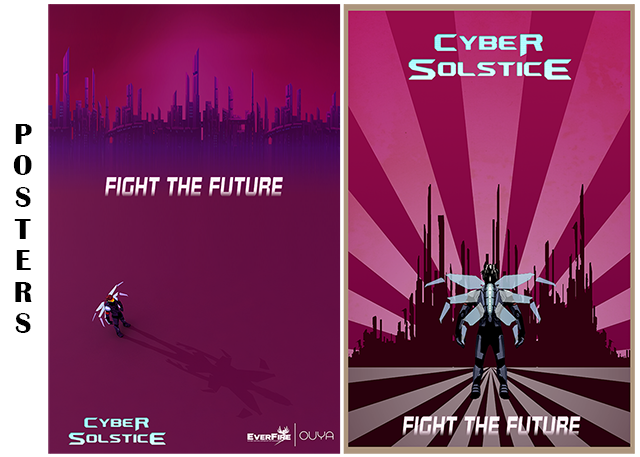 I designed the promotional material for this event as well as many of the in-game assets.

Additional rendering and compositing was completed by myself for the project.